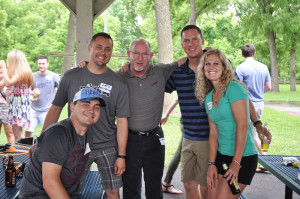 2015 is quickly coming to a close! I’m impressed with those around me who always seem to have their New Year’s resolutions done early.  Or have big plans of what they’re doing or where they’re going in the new year. Some years, I dust off the goals I had for last year (if I can find them) and renew my pledge to meet them.

I think it’s healthy for us to pause during this busy season and reflect on what went well and what needs improvement.

To be appreciative of all those around us that enabled and assisted us in all we that we were able to do. (An important group for me is the amazing team of people we have at Straub!)

To be thankful, despite all the things that are wrong in our world, we’re still blessed to be living in the greatest country on earth. The safety, freedoms and conveniences we enjoy every day should never be taken for granted.

During this season of celebration, family gatherings, gift giving and fun, try to find some quiet time to reflect and dream. Am I doing all I can to care for my family and make this a better world for our kids? Have I said thank you often enough to family, friends and strangers that make our community strong? Am I a part of the solution or do I just add noise to the rhetoric going on all around us.

My best wishes to you for a healthy and prosperous 2016!

From our families to yours, we hope that you have a fun, warm and relaxing holiday season. Merry Christmas!

On the heels of our first annual Straub Construction Week of Giving, our employees continued with our annual tradition of adopting a family through the Bishop Sullivan Center.

The Bishop Sullivan Center is one of the largest providers of household assistance in the Kansas City area. Their mission is to provide basic necessities to people who are unable to do so, and to assist those who are able, to become financially self-sufficient by finding employment. 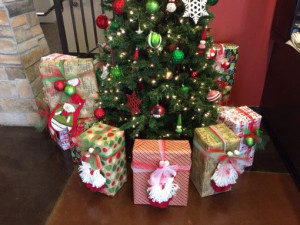 Straub Construction has been a longtime supporter of the Bishop Sullivan Center, but the Adopt a Family program during the holidays is near and dear to our hearts.

You might not realize how often basic needs are in short supply for so many. These basic necessities appear on their “wish list” during the Adopt a Family program. Socks, pajamas, hats, gloves and coats – no “over the top” video games, phones or computers, just those items that are needed for everyday use and comfort.

It’s humbling to see that all a family wants for Christmas are basic supplies and a few toys for their kids.

The families’ gratitude for the donations from the community and the services of the Bishop Sullivan Center is often expressed in a letter that they leave behind after they are presented with their gifts.

“…the world needs people like you who give happiness and joy to children in this world where so much peace and love is lacking.”

This quote was taken from the letter that the family we adopted for Christmas left for us. They were thankful for others making sure they had a special Christmas this year. But we’re the ones that are thankful – thankful to have more than enough to give when needed, thankful to put a smile on the faces of children and their parents who otherwise would go without and thankful to support Bishop Sullivan Center year after year. 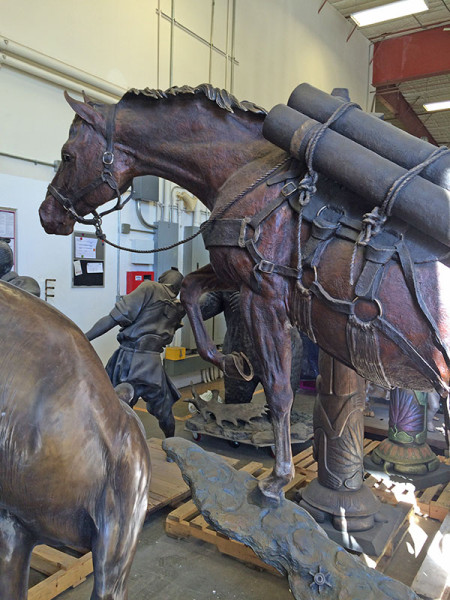 I was reminded of what a veteran takes with them through life within an ordinary day. I was touring a bronze casting foundry of all places when I was reminded that my Father–In-Law, H.W., a Vietnam veteran, lived a greatly different phase earlier in his life in the Marines. During the foundry tour, we serendipitously ran across a bronze statue getting ready for shipment depicting Sergeant Reckless. Sgt. Reckless was a horse that served alongside the Marines in the Korean War and H.W. was very familiar with the stories of this horse. The story of Sgt. Reckless is one I can save for another day, but a quick web search will tell you the basics.

You see, H.W. considers Sgt. Reckless a fellow Marine. I now understand this after reading a book about Sgt. Reckless. That day, when standing with the statue of Sgt. Reckless in the foundry, H.W. paused and couldn’t help but become highly emotional over this horse who served in battle one generation earlier than his war. H.W. saw three tours in Vietnam during the fiercest years of the war as a combat leader. He saw and heard many things that no one would ever want to experience.

H.W. made it through Vietnam with three purple hearts and a whole host of memories both good and bad. The statue of this horse triggered a wave of memories and emotions in H.W. that I think he had bottled up and forgotten about. He kept an incredible composure, but even the strangers among us couldn’t avoid being moved by his emotional pause with the statue. If you have ever walked war memorials in Washington, DC you have seen other veterans give this same pause. It hits you like a freight train.

Both witnessing this event and observances of older veterans through the years remind me that war veterans carry lifelong sacrifices with them long after the war is over. War veterans expend their energies daily to manage their scars both physical and emotional as part of their ongoing sacrifice to their country. Please take the time to thank a veteran when the opportunity arises for their sacrifices while serving their country.   They deserve our respect and support. You’ve heard the saying “All Gave Some and Some Gave All.”  Those few words say so much.

Read more about Sgt. Reckless in books you can buy at Amazon.com:

Located prominently on a hill two blocks west of the Country Club Plaza at 47th & Jarboe, the old E.F. Swinney Elementary School opened in 1914 and served Kansas City school children for 96 years before district downsizing forced its closure in 2010. It was the work of local KC architect, Charles A. Smith, who designed 80 school projects during his tenure. F. H. Crites was the builder.

Swinney featured the City’s first open air classrooms and roof top play area. It was thought at the time that anemic kids were not getting enough fresh air, so the upper class rooms were built without windows to maximize air flow. Windows were eventually added in 1927… maybe the kid’s health didn’t improve much in the harsh KC winters!

The once proud school was boarded up, empty for 5 years, before Kansas City Sustainable Development Partners purchased the building in 2010.

Teaming up with the Dalmark Group, Straub Construction and Rosemann Architects, an encore performance was designed for Swinney. Where once hundreds of school children attended classes, 71 new market-rate apartment homes have been constructed with all the modern amenities and services that today’s renters-by-choice would expect, all the while preserving much of the old charm and character of the grand old structure.

Re-named West Hill, residents will be within walking distance of the Plaza, and will have their choice of a completely new apartment built in the historic classrooms, or an apartment in the new wing constructed just north of the old school. The property features secure off-street parking, a roof top terrace, fitness center and many personal services. 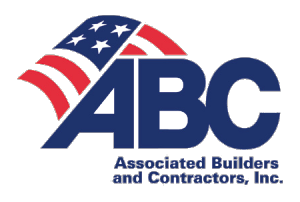 Straub Construction was presented two “Excellence in Construction” (EIC) awards by the Associated Builders and Contractors, Inc. (ABC) Heart of America Chapter. Each project team was recognized during the ABC’s annual awards banquet at the Arrowhead Stadium in Kansas City, Missouri.

When asked about the Heer’s Building project, Dalmark Group’s CEO, Jim Nichols had this to say, “The high profile nature of this project and its impact on the revitalization of downtown Springfield required a level of commitment that Straub Construction appreciated and displayed throughout this project.  Their performance exemplifies what it means to deliver a project within budget, on schedule and built within quality and safety standards the first time.” 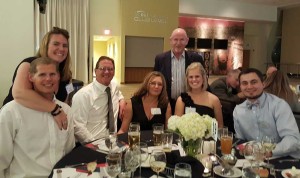 The award-winning projects illustrate Straub Construction Company’s diversity as a general contractor. One included a fast tracked schedule for an industrial expansion while the other involved the renovation of a 100 year old historic space located within a busy downtown corridor.

“Thank you for helping to construct our new Truck Shop.  You and your team have provided exemplary services throughout the entire process.  We suspected during our first few meetings that your company’s values and capabilities would be a great fit for our project, and now that the project is nearing completion we are confident that our intuition was absolutely correct.” Jason Soulon, Branch Manager, Westmor Industries. 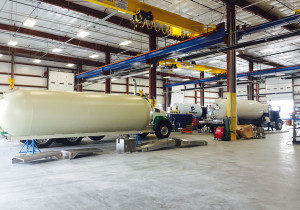 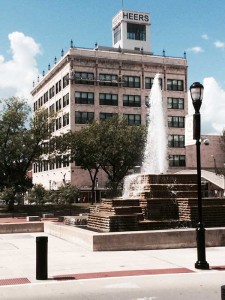 The Heer’s Building: Implementation of an ongoing quality control program was made even more imperative by the abbreviated construction schedule for the historic renovation of this 158,000 sf building. Because of this, Straub Construction’s management team implemented a continuous detail-oriented inspection schedule for all phases of work.  This included foundation stabilization, rough framing, window installation, mechanical systems installation and final building finishes. The success of this proactive quality control program throughout the duration of the project greatly aided efforts in affording the Owner the ability to pre-lease the luxury units with confidence that the Straub team would complete the project on time.