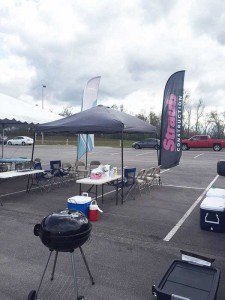 The Kansas City Corporate Challenge Kickoff Party took place Friday, April 15th at the Truman Sports Complex.  There’s such a great vibe being out there after the two great seasons from the Royals and Chiefs in 2015, and the great start the Royals are having for 2016.

The afternoon started with setting up our tailgate spot along with the other 220 teams entered in this year’s event.  There were bands, DJ’s, tailgate games, face painting, jump houses, great BBQ and much more! Last year there were 30,000 people with the cooler weather we had. I can’t imagine what the final number was this year.

During the Kickoff Party there is a mile walk that participants and their families are encouraged to take part in. Each company earns one point for each participant, and our division maxes out with 10 points being earned. We easily did that!  It was fun walking and sharing camaraderie with the other 6,000+ participants.

While most of us were participating in the walk (and Parker running it because he was in a hurry to get to a kids track meet) we had Ernie slaving over the grill at the tailgate. He served up some great food and we all had a great time.

Cheers to all the 2016 KCCC competitors! 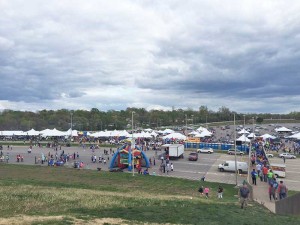 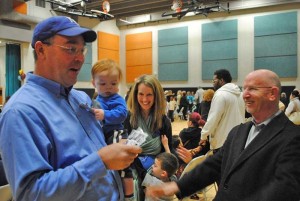 After the dedication ceremony of the newest addition to the Shawnee Mission School District, Shawanoe Elementary School at 75th & Flint in Shawnee, Kansas, Ernie Straub is admiring the halo around Jeff Walter’s head, pictured here with his family.

During the remarks, Principal Alejandro Schlagel, told the story of a young student that had walked up to him and thanked him for the new school. Mr. Schlagel explained that Jeff, (a 20 year veteran Straub Superintendent) had built the school. The little boy’s eyes got big and his jaw dropped, “YOU built this Place?” Jeff was quick to explain that he had lots of help from all the men and women that put in countless hours constructing the 85,000 square foot facility, but the impact was made. The little boy thought Jeff was pretty impressive.

The truth is we think he is too.

Jeff led a team of 53 subcontractors and approximately 300 craftsmen to construct the two story steel and masonry structure in just over 16 months. This state of the art elementary school will replace an outdated facility that was built in 1960. Jason Riordan and Dan VanDonge handled the project management. Connie Lauer at ACI Boland Architects was the architect. Dean Pfoltner and Scott Saia at Henderson Engineers were the MEP engineers. Eric Byrd at BHC Rhodes was the Civil Engineer, Wayne Davis at Bob. D Campbell was the structural engineer and Randy Hoffman at Montgomery Hoffman and Associates was the Food Service Consultant.

The New Shawanoe Elementary will be home for more than 450 students this spring and for many generations to follow. 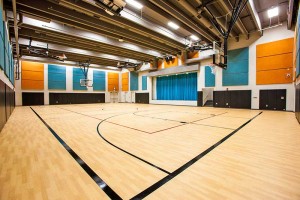 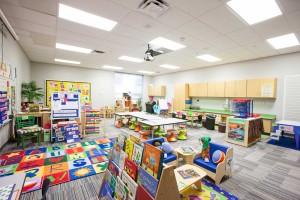 Turning 60 is one of those birthdays that can cause you to do a lot of reflection and soul searching on your life, past and future. For me, the reality of the day gave me a chance to think about what a wonderful life I’ve had so far, but more importantly, how I want to spend what time I have left.

The whole afternoon and evening was really special.

We started with mass late in the afternoon. Then Rebekah made me a cup of coffee and we got to hang out in her room and review all of her decorating choices for 30 minutes. 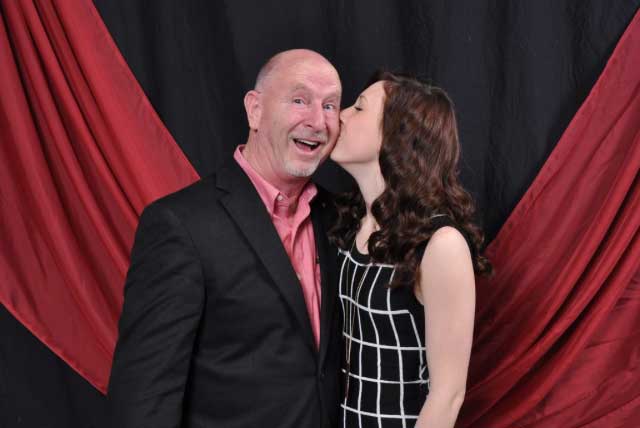 We met up with some of Rebekah’s friends, Lindsey and Laura, and their Dad’s for dinner. It was a packed crowd. I got a great picture with Rebekah giving me a kiss on the cheek which I displayed proudly all night!

The dance got started with a quick video of the students doing an imitation of Dad or Mom’s “Go to” dance moves. Needless to say, young people have a different impression of what our “go to” moves are than we do.

We danced for hours and I cherished every song, watching the happiness and fun Rebekah was having. Holding Rebekah for the last dance to “Home” by Michael Bublé, topped the night.

The night had gone so fast and had made my 60th birthday so special. I left Atchison with the hope that I get many more years to enjoy family, friends and loved ones. Life is short. Make the best out of each day you have! I love you Rebekah!