Maria Maffry of BNIM coined the phrase “boomerang” meaning to return to where you came from.

Leaving a company you’ve enjoyed working for isn’t an easy thing to do. If you decide to make a change, the smart way is to leave on good terms. Greg Hellbusch and Hannah Morrey-Brown both worked at Straub Construction, but wanted to try something different. After experiencing what it was like to work for other companies, they ended up boomeranging back to Straub… and we’re really glad they did!

Greg’s Story at Company “B” 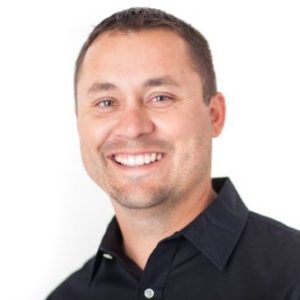 “After almost 5 years with Straub, I left to experience a start-up construction company that was just taking off. I don’t regret the decision to leave, because I gained lots of experience that go along with a start-up and met a ton of people. I also wore many hats during my time away that allowed me to grow into my position today as Business Development Manager with Straub Construction.”

“The most important thing I learned along the way is how to treat people. During my journey I had many positive and negative experiences.  The one that made the biggest impact and ultimately brought me back to Straub is the way they treat their employees. It basically comes down to treating people how you would want to be treated.  A big thank you to Ernie and Parker for setting the stage for a great company culture!” 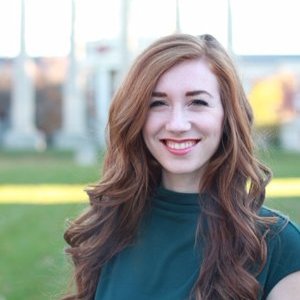 When asked about her boomerang experience, Hannah said, “Coming back to Straub was an easy decision and what I view as a fantastic step in my career. After interning with Straub one summer, I returned to finish my degree in Civil Engineering and decided to pursue a position elsewhere in hopes of getting my P.E. (Professional Engineer) The large, international firm I chose was different in just about every way from Straub, and though the opportunities were boundless, I couldn’t get used to the bureaucracy and slow speed of the massive projects.”

“Nine short months later, when given the opportunity to return to Straub, I readily agreed. The ability to work on multiple projects, interface with executives on a regular basis, and expand my skills on everything from estimating to punch lists makes working for Straub a no-brainer.  I’m excited to work on upcoming projects and to see where this new position will take me; the best part being that I know there isn’t a better company for me.” 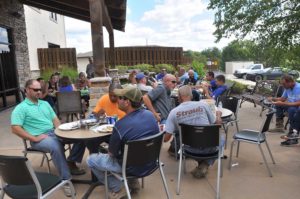 Labor Day was created and dedicated to the social and economic achievements of the American workers. We’ve celebrated this as a federal Holiday since 1894! At Straub Construction we like to kick this holiday weekend and recognition off in style!

It’s a long standing tradition that Ernie and I prepare a Labor Day feast for our awesome team. This year, it started out consisting of 40 pounds of chicken wings and four briskets. Ernie, being the perfectionist he is, decided that wasn’t enough food when he took the four briskets off the smoker on Thursday evening. He went and got two more briskets and put them on the smoker around midnight Thursday night. You can’t run out of food! Needless to say, he was a bit tired Friday afternoon, but appreciated for the amazing feast he’d helped provide.

Being a native Kansan, I’ve come to realize that you just don’t know what the weather is going to be like on Labor Day weekend. It’s especially interesting when you plan to spend the Thursday and Friday before Labor Day cooking for 50 people. This year, those two days were nearly perfect. It was a sign of the great weekend we were going to have together.

Our Labor Day feast is something that everyone looks forward to. The office is shut down around noon, and we all get a chance to relax a bit heading into the holiday weekend. It’s one small way that we can recognize the hard work of our team and their part in building America! While our industry faces a significant labor shortage, it’s good to remember that the construction industry has played a huge role in shaping our country in many ways.

Thank you to all who contribute to the construction industry in so many different ways! 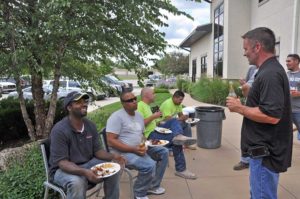 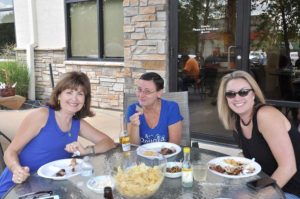 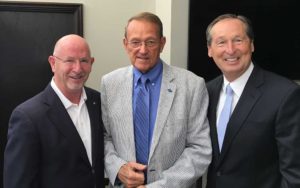 I pushed back from my desk and just sat there, staring at the story I had just read in awe. I felt like I was reading a movie script, but in reality, it was a Congressional Medal of Honor citation for Colonel Roger Donlon, an incredible man I had the opportunity to meet recently.

Once a month, I get together with a group of business leaders for a prayer lunch, and last month, I happened to walk in at the same time as Steve Minnis, president of Benedictine College.

“Ernie, I want you to meet a guest of mine,” President Minnis said, introducing me to the man with him. “This is Colonel Roger Donlon, a Congressional Medal of Honor Recipient.”

It was the first time I’d ever met a Congressional Medal of Honor Recipient, so needless to say I was thrilled to shake his hand and thank him for his service. He gave me a firm handshake and said hello, and we proceeded into the building. We were early, so I sat down with President Minnis, Col. Donlon, and my son, Paul.

Curious, I asked, “Col. Donlon, how did you get that medal?”

Without missing a beat, he responded, “They pinned it on my jacket.”

I chuckled. “Let me restate that. What did you do to get them to pin that on your jacket?”

Col. Donlon quickly changed the topic and instead told us about two of his brothers who served in the European Theatre in WWII. Soon the room began to fill up, and our rosary meeting got started. We prayed for the two fallen Kansas City, Kansas police officers, Captain Robert Melton and Detective Brad Lancaster as well as Col. Donlon’s brother, Mike, who was in hospice. After praying the rosary and having lunch, we went around the room and introduced ourselves.

When it came to Col. Donlon, he did tell a brief story from the battle, which took place at Camp Nam Dong during the Vietnam War. Before Col. Donlon left for Vietnam, his brother, Paul, had given him a “miraculous medal.” The medal had saved Paul’s life in WWII when it stopped a piece of shrapnel, and it still had a dent in the back to show for it. Col. Donlon ultimately lost the medal fighting during the battle at Nam Dong. 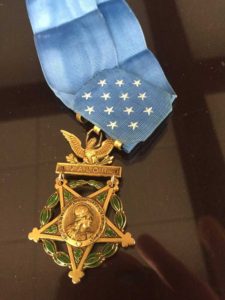 I left there thinking there was something very special about Col. Donlon. The way he carried himself, his humility, and his care for others were all apparent in that short time I interacted with him. When I returned to the office, Ed Condon who also met Col. Donlon sent me the citation from Col. Donlon’s battle. I had to read it twice to fully understand everything he did to courageously lead his troops and save the outpost.

Col. Donlon, who was an Army captain at the time, was the commanding officer of a special forces detachment at Camp Nam Dong, a South Vietnamese government outpost. Early on the morning of July 6, 1964, Col. Donlon’s 300 men endured an extremely hostile attack from about 800 Viet Cong and North Vietnamese soldiers.

Col. Donlon was wounded multiple times during the grueling five-hour attack, and yet he selflessly led and aided his men while simultaneously pushing back the enemy and saving the camp. He was awarded the very first Medal of Honor for the Vietnam War by President Lyndon B. Johnson in December of 1964.

An excerpt from his citation reads:

“Without hesitation, he left this sheltered position, and moved from position to position around the beleaguered perimeter while hurling hand grenades at the enemy and inspiring his men to superhuman effort. . . . His dynamic leadership, fortitude, and valiant efforts inspired not only the American personnel but the friendly Vietnamese defenders as well and resulted in the successful defense of the camp.”

I won’t try to do the story justice, so I’d encourage you to read the full citation here. You can’t make this stuff up!

What Col. Donlon did to lead his men is simply unbelievable.

It’s hard to imagine being able to keep your wits about you and help everyone you can in such a hostile environment. He is certainly a man of valor.

If I’d never met Col. Donlon, I would never have known that he existed, let alone the heroism he has displayed. Meeting him reminded me that there are countless men and women that I will never hear about, and yet I am indebted to them for the freedom and blessings I enjoy every day in this country. I’ve never been in battle, but I have such respect and gratitude for those who have.

When you meet veterans, I’d encourage you to show them the respect they deserve, treat them with kindness, and keep them in their prayers. Those are things all of us can do.

In the process of writing this post, I learned that Col Donlon’s brother, Mike, the one we prayed for at our meeting, passed away that same day. Please keep Col. Donlon and his family in your prayers.

If you’d like to read more of Col. Donlon’s incredible story, here’s a great feature on him from The Washington Post.