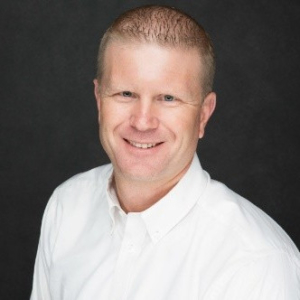 Straub is excited to welcome Alan Von Holten to the team as our newest superintendent!

Alan joins our team with nearly 30 years of construction experience under his belt. After working as a welder for 12 years, he became a carpenter and worked his way up to managing his own projects. We’re excited for the level of expertise he brings to the job as he tackles one our biggest projects, Brighton Crossing!

Alan has had the opportunity to know other Straub teammates through various professional organizations, so when the chance arose, he was excited about joining and knew it would be the right fit. Now at six weeks into his first project, he’s happy the rain has finally stopped, and they can get going!

Alan was born and raised in Sedalia but moved to the Kansas City area for work and currently resides in Eudora with his family. Outside of work, Alan spends the majority of his time attending his three children’s sporting events, but he also enjoys being outside and getting in a round of golf when he can.

Please join us in welcoming Alan to Straub Construction! 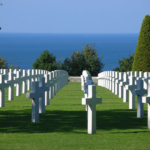 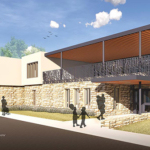