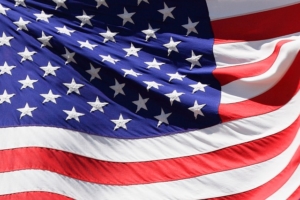 Many of us refer to Independence Day as the Fourth of July. And we know that it’s a federal holiday in the United States commemorating the Declaration of Independence of the United States on July 4, 1776. (You may not remember that the Continental Congress declared that the thirteen American colonies were no longer subordinate to the monarch of Britain and were now independent states.)

We look forward to family reunions, fireworks, baseball games, parades and barbecues. We get a day off from work… and some of us will use the opportunity to take a trip and make it a long weekend.

This Independence Day, take a step back and cherish your life and the country you live in while appreciating the sacrifices people made to give us independence.

These are all good things. We hope you enjoy your time off with friends and family. Happy 4th of July from your friends at Straub Construction. 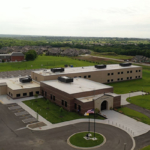 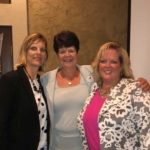