Born and raised in Winfield, Kansas, Jerry has always been a “hands-on” type of guy. He spent a number of years driving semi-trucks and working in a lumber yard, eventually becoming a handyman who built decks, did roof work and other home renovations and additions.

In 1994, Jerry was completing a roof on a Straub job site in Caldwell, Kansas. Our Superintendent was so impressed with Jerry, he personally introduced him to Ernie Straub. Ernie hired him on the spot.

During Jerry’s tenure, he has worn many hats – Carpenter, Assistant Superintendent, Superintendent, and now a Punch List/Closeout Specialist. Jerry feels his new role is the perfect fit– he loves working with our clients and exceeding their expectations.

This month, Jerry Blizard celebrates 26 years on the Straub team. A true master of his craft and a joy to be around, we feel lucky to have him.

When the weather is clear and the schedule is, too, you’ll find Jerry and his girlfriend cruising the roads on their Harley. 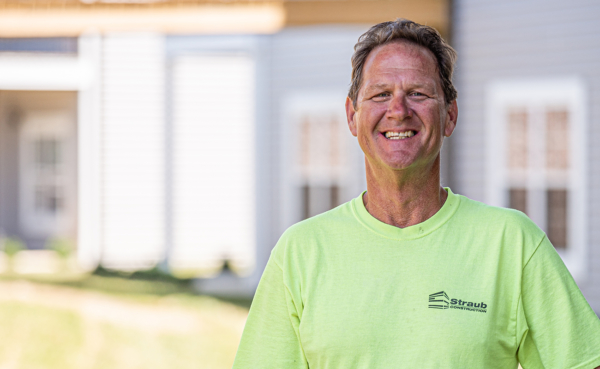 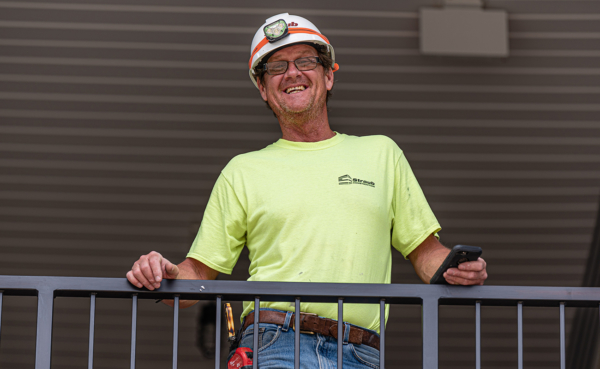 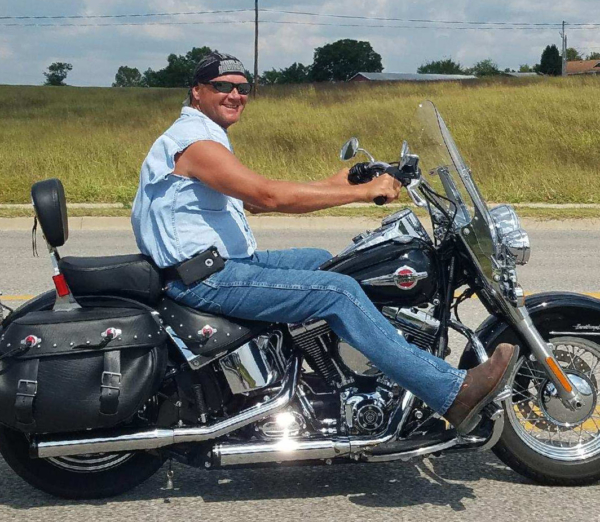 Welcome to the Team, Sean and Michael 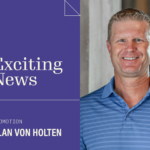