Insights
You are here: Home1 / Insights2 / General Information3 / Giving Thanks To Those Who Served – Memorial Day 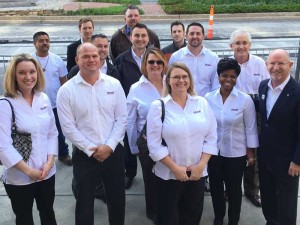 It was such an honor to participate in the dedication and raising of our country’s flag at the new Catholic Charities Headquarters in Kansas City, Missouri last Thursday. We are committed to supporting Catholic Charities, and donated our time and labor to make sure this project happened.

Standing there, surrounded by multiple generations of veterans was moving in so many ways.  There was a strong sense of pride, determination and honor as the colors were raised for the first time at the new headquarters.

Memorial Day started after the American Civil War to commemorate the Union and Confederate soldiers that died.  It was later expanded to honor all soldiers that gave their lives for our country. (Check out Wikipedia for more details on the history of Memorial Day.)

It’s hard to imagine what our country would be like without the commitment and sacrifice of the men and women who have served to protect our way of life.  There are too many things to list, but freedom of speech and religion are two of things that make up the foundation of being an American.

I’ll be forever grateful to our veterans who gave the ultimate sacrifice and those who return from service with life changing disabilities.

Thank you to our veterans here at Straub Construction and thank you Catholic Charities of Kansas City/St. Joseph for your service and outreach to our veterans.  They deserve the very best. 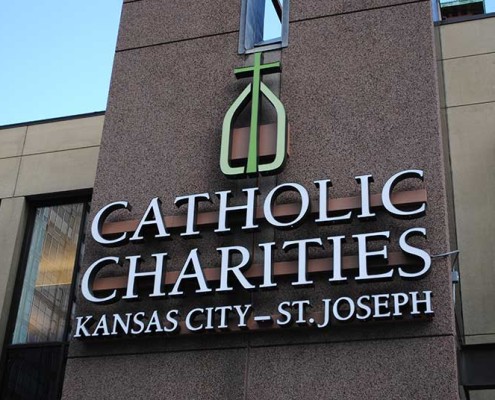 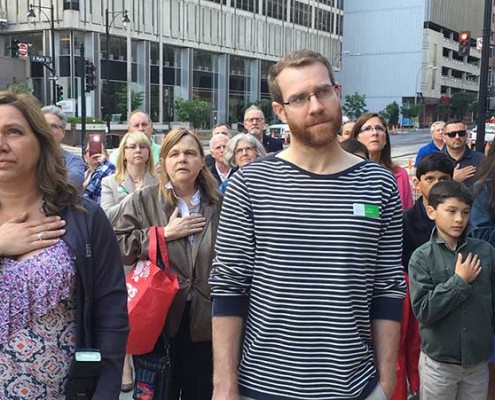 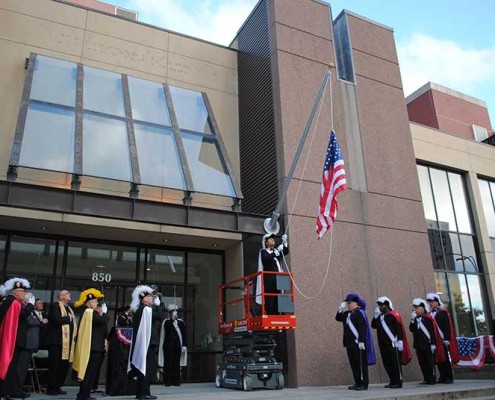 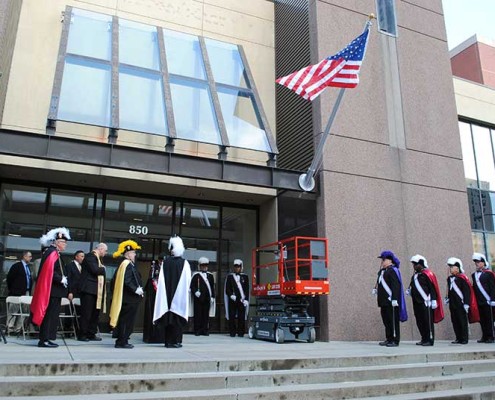 She Graduated! Don’t Let Life Get In Your Way. 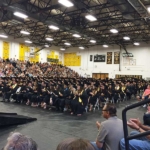 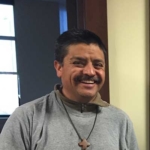 Mario Gutierrez – How a Mountain Moved the Contractor
Scroll to top