Welcome to the Team, Sean and Michael

Last summer, Michael worked as an intern before completing his senior year at Kansas State University. After a great internship experience, Michael was excited to join the Straub team full time, working towards becoming a Superintendent.

Michael has known for a long time that he wanted to build things. He started his educational experience at K-State pursuing a degree in Mechanical Engineering, but soon realized his passion was in construction – where he could physically see the fruits of his labor. He loves seeing the progression of a project, from an empty piece of land to a finished building.

Currently, you’ll find Michael working alongside Alan Van Holten and Jerry Blizard at Brighton Crossing Apartments, where he also spent a good portion of his internship. Alan and Jerry are both extremely experienced in the construction industry, acting as a sounding board for Michael. He is focused on soaking up as much information as he can and is grateful to learn from these mentors.

Sean recently joined the Straub team as an Estimator. After graduating from Pittsburg State University in 2017, Sean spent three years at a large national commercial contractor. At Straub, he is grateful to be a part of a team that fosters a family-like atmosphere.

Sean was born and raised on a farm in North Kansas City, where at an early age he learned to work with his hands. This fostered an appreciation of a hard day’s work, and as a young child he became interested in construction. As a third grader, he remembers watching out his classroom windows in amazement as Straub Construction built his new elementary school at St. Therese. Just 16 short years later, he is delighted to join the company that inspired him as a child. 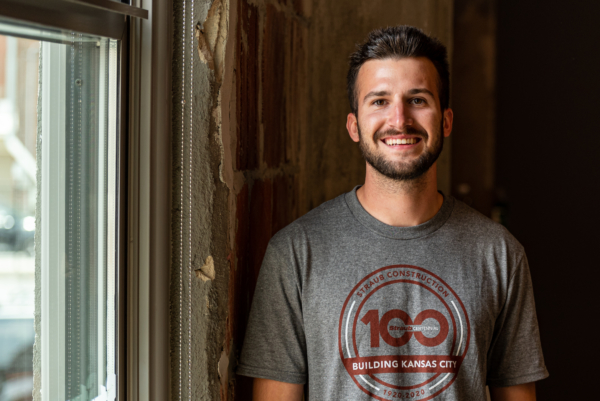 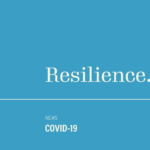 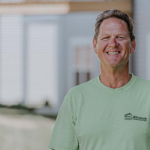