We’re excited to announce that one of our projects was recently honored by The Missouri Alliance for Historical Preservation. 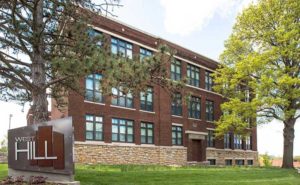 In 1914 the E.F. Swinney School was constructed for the Missouri School District and was an active elementary school for over eighty years. In 1997 the school was closed and sat vacant for more than fifteen years. Straub Construction renovated the school into thirty-eight luxury apartments and multiple amenity spaces, which was completed in 2016. A new addition was also added to the northwest corner of the building which houses the leasing office, rooftop patio, and thirty-three additional units.

It’s always a wonderful feeling to be recognized for excellent work, and we’re proud to have received the Missouri Alliance for Historical Preservation award for the West Hill apartments project! 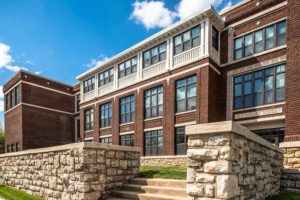 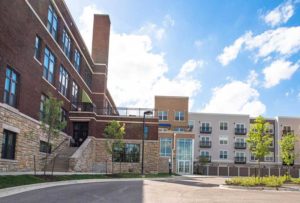 Kansas Board of Public Utilities Renovation 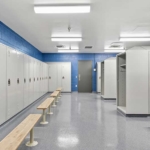 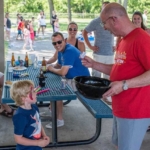